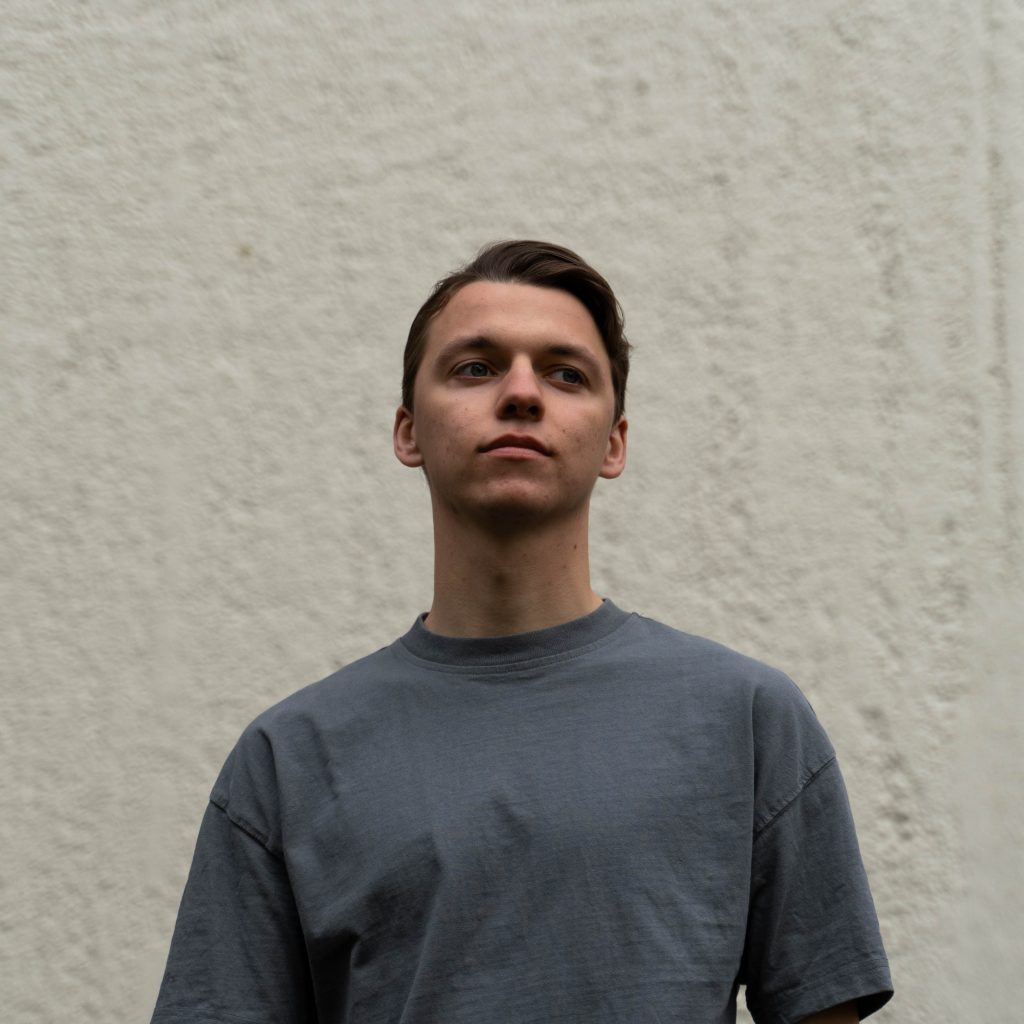 Sirolf (Floris Uffing) is a producer and singer- / songwriter, looking to enchant people through his music. Based in Utrecht, the Netherlands and shaped in 2022, Sirolf is a mix of Progressive House and Melodic Techno, and focuses on bringing innovative sounds to the electronic music scene.  After graduating from the well-known Herman Brood Academie […] 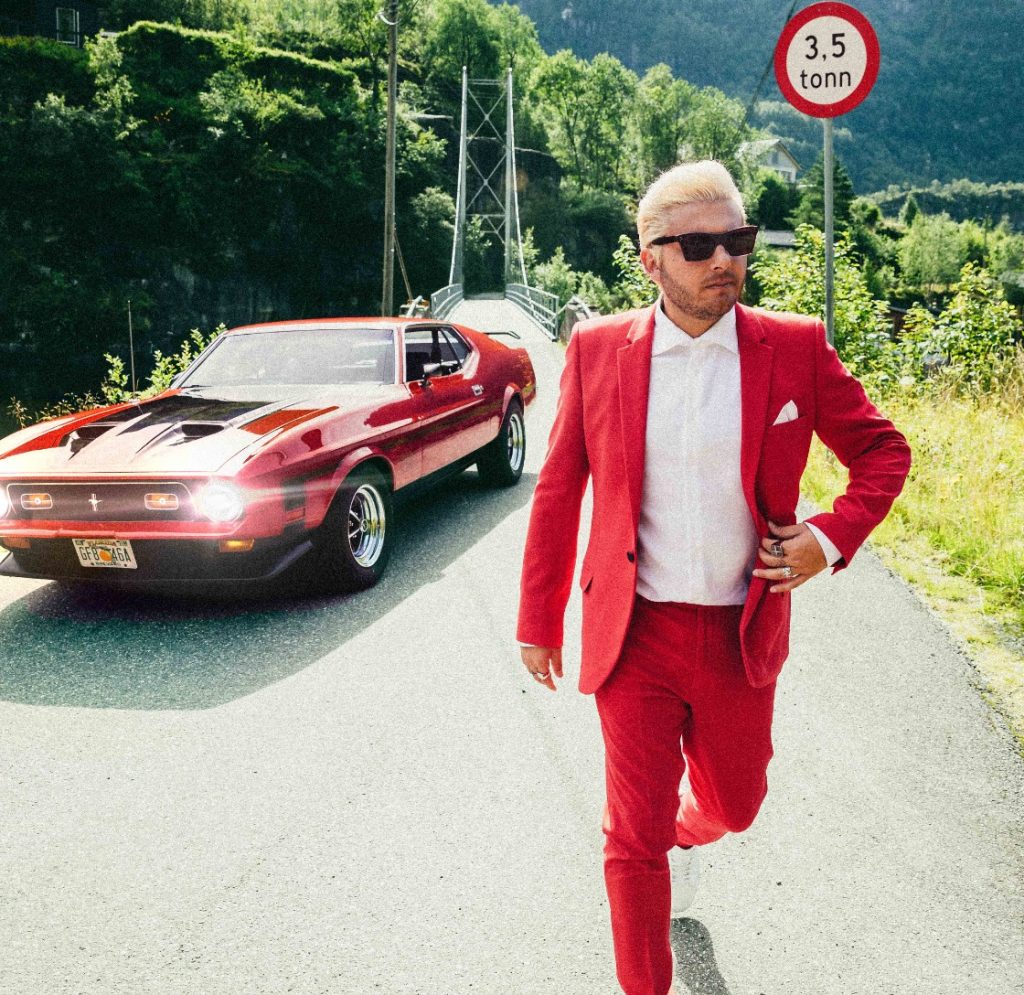 Tonino Speciale, originally from Sydney, Australia & now between Bergen, London and Amsterdam is a true all rounder (Songwriter / Producer/ Multi-instrumentalist / Artist) He has had over 70+ Major label releases as a producer/writer and/or as a featured artist, gathering in total over 500+ million streams across all DSP’s, ranging from Afrojack, Galantis, Felix […] 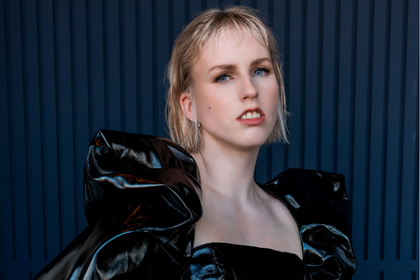 Artist / songwriter Amanda Collis (25) is known for her strong appearance in today’s pop & dance scene. She’s got a way with melodies and her conversational, heartfelt lyrics seem to fit well into multiple genres. Her powerful, dynamic voice is memorable and undeniable in any song. Contact Coen Tegelberg Our roster 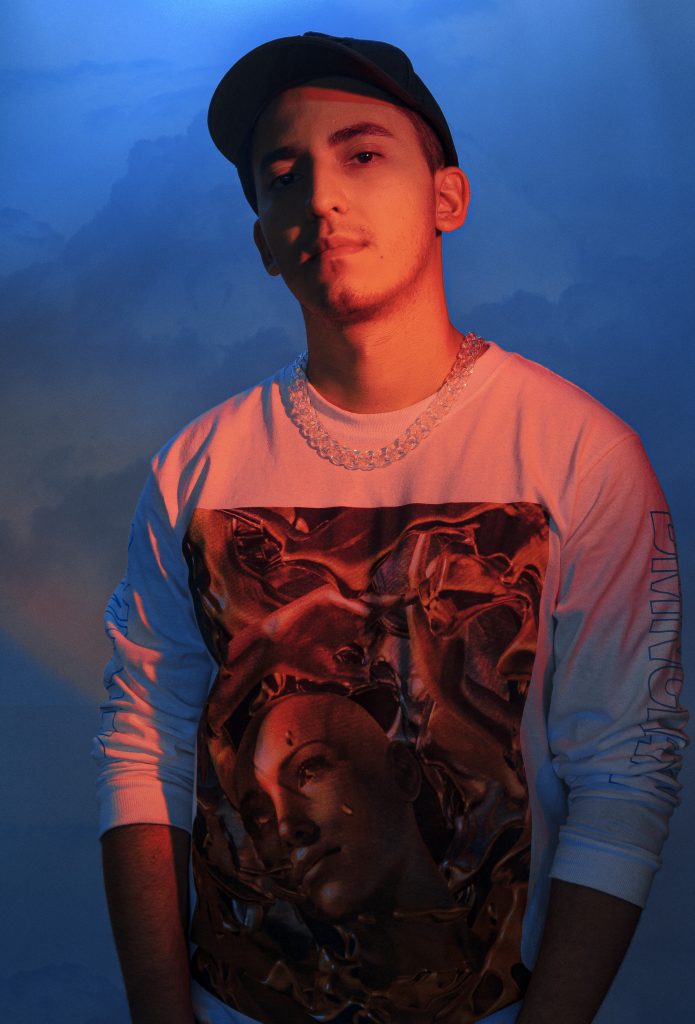 Fabian Quiroga (Stormerz) is an artist from Rancagua, a small city in Chile. With releases on major labels such as Q-dance, Scantraxx, Lose Control, Revealed and many more under his name, Fabian is the living proof that distance is not an excuse to work toward your goals, and that you can make your dreams come […] 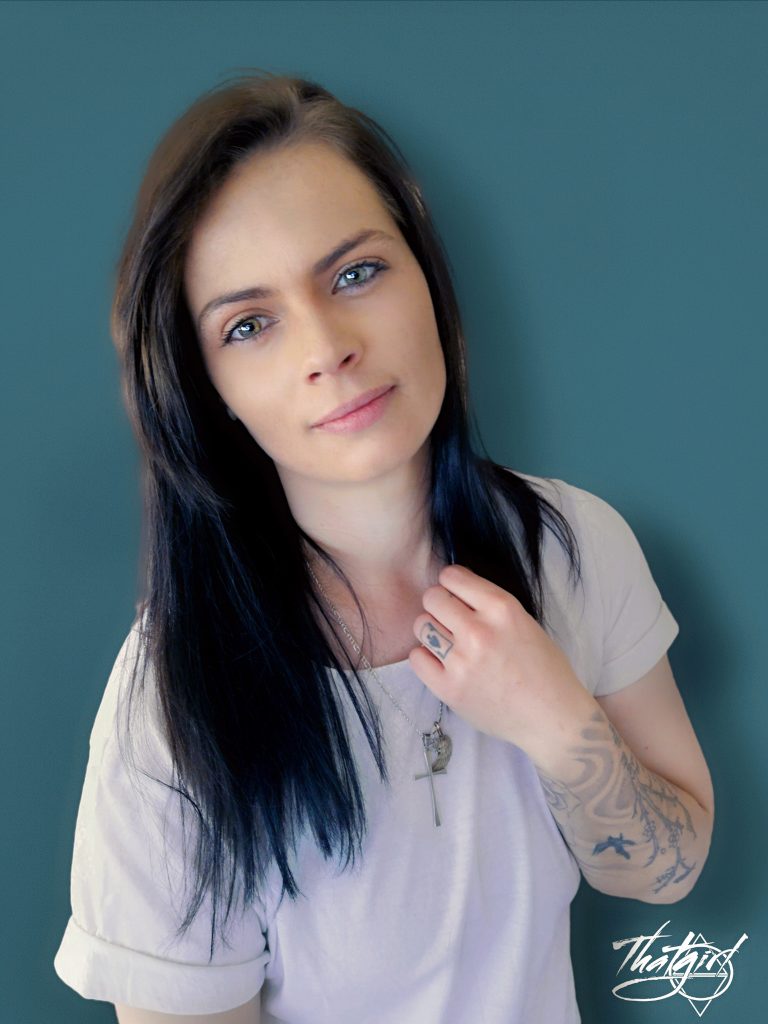 That Girl (Tanya van Schalkwyk) was born on the 23rd of September 1991. She comes from Benoni, South Africa. She started writing songs from a young age and soon got the attention of local producers; writing vocals for EDM, Deep house and Pop Rock. In early 2019 she was asked to do vocals for a […] 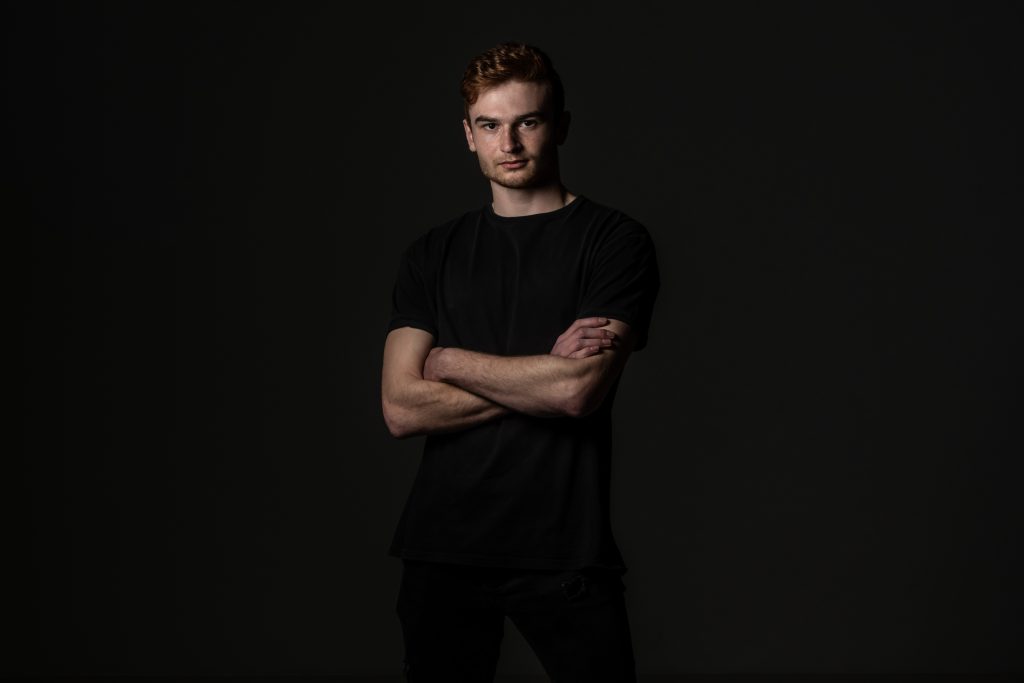 Touched by hearing the first Project One album, Carlos van Boekhold, a.k.a. A-RIZE, began hisjourney in October 2017 and discovered that creating music was a passion and skill he wanted tomaster. Fueledby inspiration from big names he spent hours and hours in the studio to perfect hisskills before stepping into the world as an artist. […] 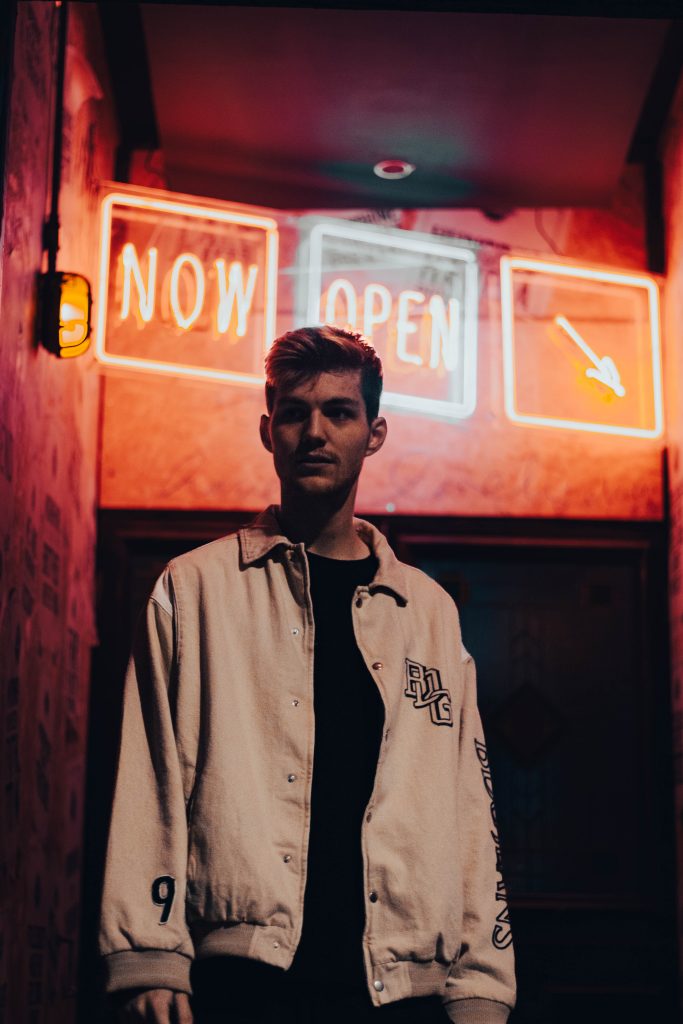 Olly Walker is the latest risingfrom the UK.Dubbed by Don Diablo asa serious one to watch,Olly has beenputting in the worksince a very young age.At only 15 he got his first Londonresidencyand remixed Kyla La Grange’s ‘Hummingbird’ together with Ollo Vera under theirOX2 moniker, which went on to hit platinum status on Spotify within less […] 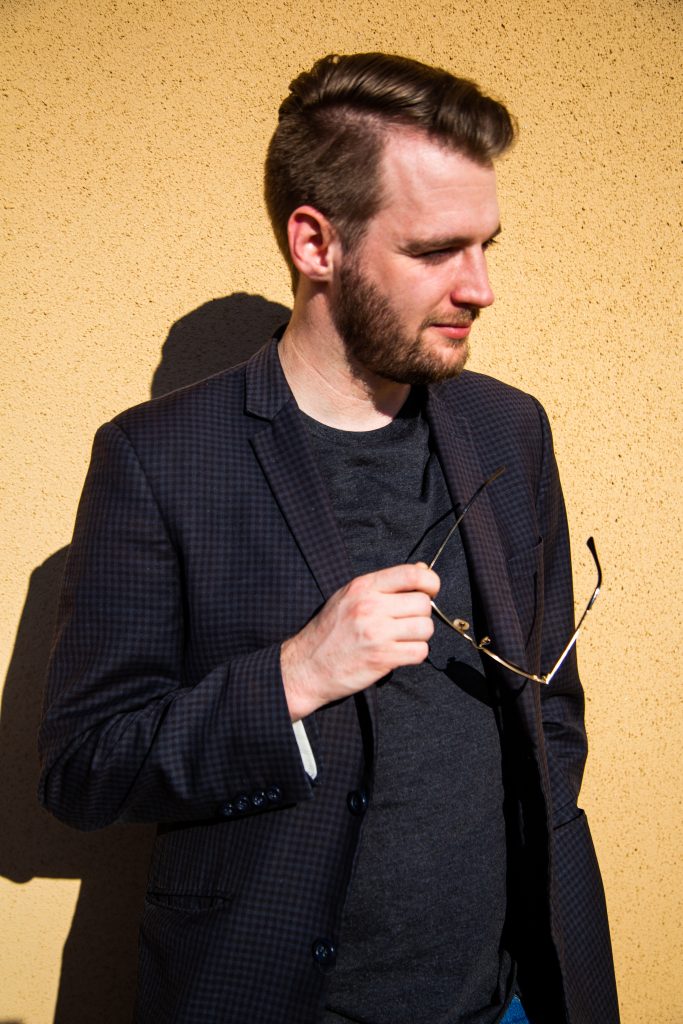 TriNitro is a DJ/Producer from Austin, TX who has always had a passion for electronic dance music. His early discoveries began in his early teenage years, particularly with hardstyle and trance. He was working a few residencies in Dallas before moving to Austin to where his future as a DJ started to take shape. Playing […] 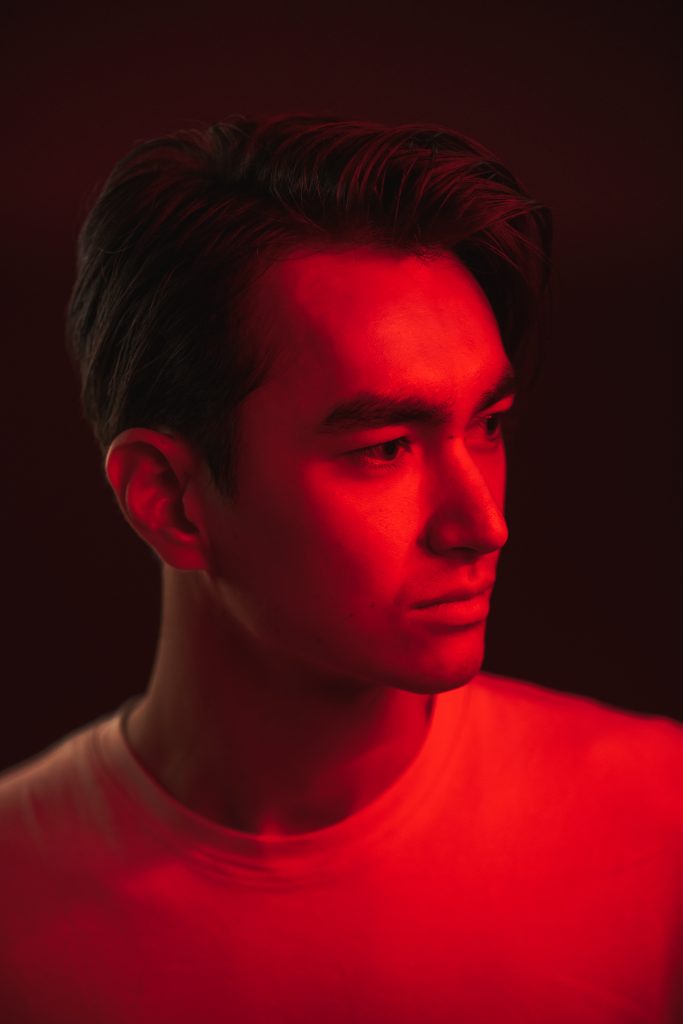 At 24 years old, Robby East is only just getting started. The Dutch/South Korean native grewup in a small city, right next to Amsterdam, where he is currently based. Growing up in amusical household, he has a natural affinity for music. Early on he picked up the guitar, atwhich point all the pieces started falling […] 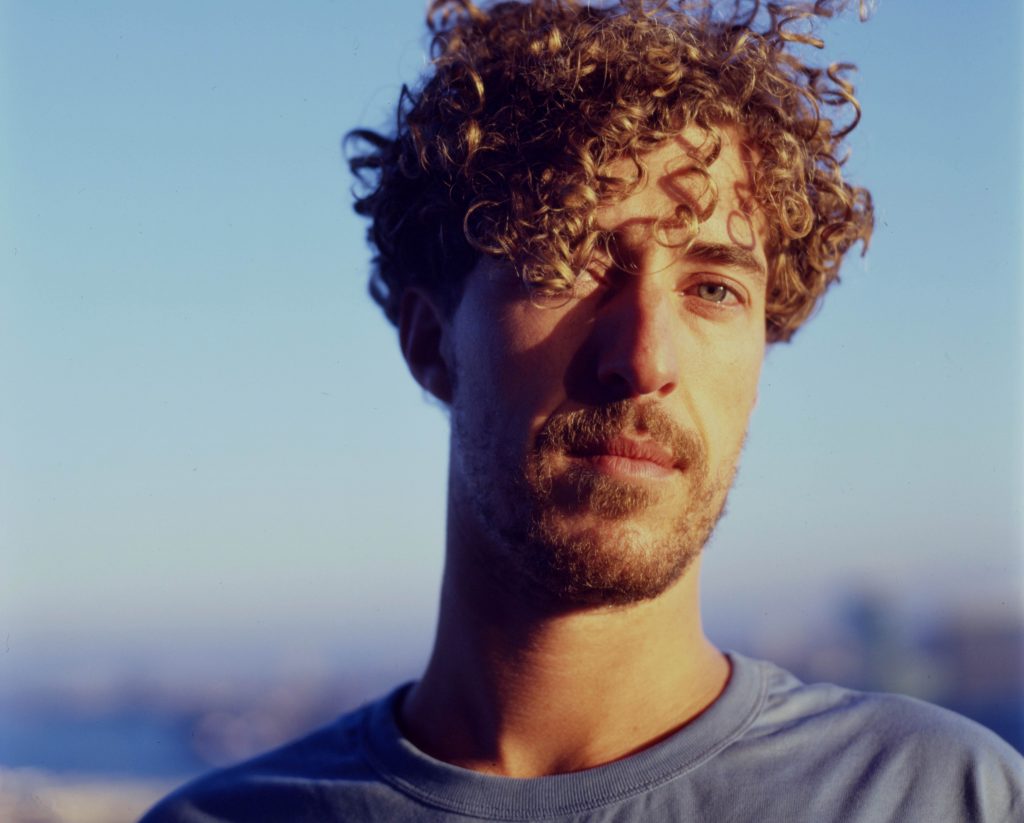 Ferro’s sound comes caked in vintage dust, sounding as though his beats have been maturing in a drawer before being unleashed on the world. They are percussive but also organic, warm and inviting. It is Ferro’s lasting goal to make all of his music using genuine hardware and fully analogue tools. With pure enthusiasm and […]