It’s 2017 when renowned superstar P!nk responds to Davina Michelle’s cover of ‘What About Us’ in a viral video by Glamour USA. In the video P!nk exclaimed; “Now I know how it’s supposed to sound,” and “Is she a recording artist?” Just three years later Davina Michelle has three persistent number one hit singles to her name, making her the most successful female singer ever in the Dutch Top 40. Davina’s YouTube channel has nearly a million YouTube subscribers. Meanwhile, the singer toured Europe as well as the USA, with two sold-out club tours to her name. Additionally she was the support act for a P!nk concert with a crowd of over 50.000 people. It’s safe to say that the Dutch singer has not let P!nk’s kickstart of her career go to waste.  After hit singles ‘Skyward,’ ‘Hoe Het Danst’ and ‘Better Now’ Davina Michelle releases ‘Beat Me.’ Davina’s debut album got released in august 2020. 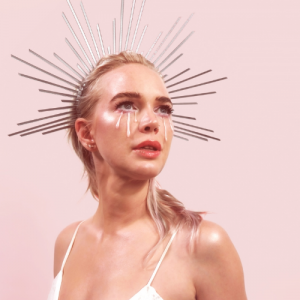 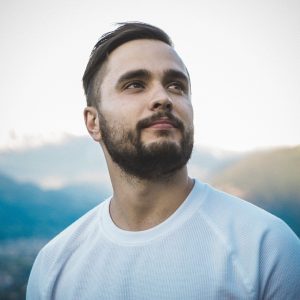 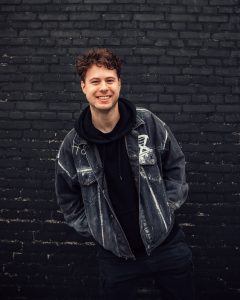 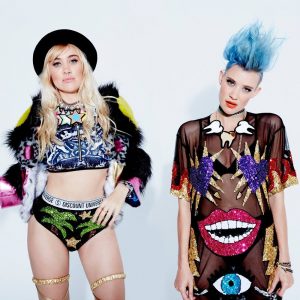