Mischa is a producer, composer, engineer and mixer from Utrecht (The Netherlands). He started his professional career as a touring musician, and has studied creative producing at Codarts conservatory in Rotterdam. He has his own studio in Utrecht, from where he composed and produced dozens of releases and millions of streams. His credits include Metejoor’s single ‘Dit Is Wat Mijn Mama Zei’ that came in #1 in the Belgian Ultratop, and Benjamin’s single ‘Donkerblauw’ which was released on Noah’s Ark. Mischa is currently signed in the publishing fund of renowned producer Huub Reijnders. 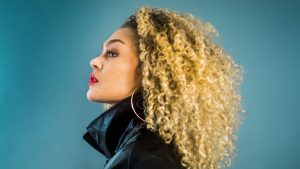 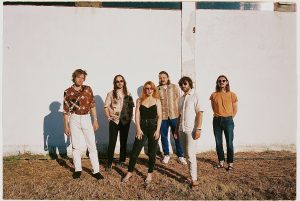 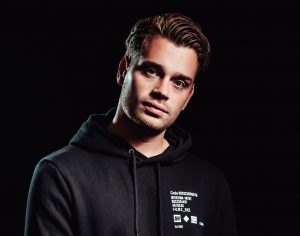 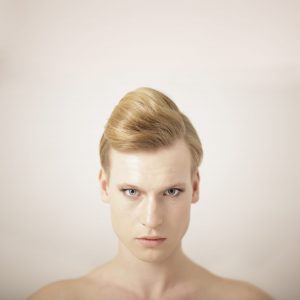