Mr. Sid is a DJ, producer, remixer from the Netherlands. Which is currently living in Amsterdam. He has multiple releases on Spinnin,Revealed,Armada, Smash The House and Protocol. He made a collaboration with Nicky Romero which charted #1 in the Beatport top 100 Big room charts. Also Mr. Sid officially remixed ‘Armin Van Buurenʼs track Mr. Navigatorʼ which will come out on Armin Van Buurenʼs own imprint Armind ‘Armada Music’.

Sidney has been rewarded with multiple awards for being placed in the top 101 producers off the world list in 2018,2019 and 2020. This list is created by the huge platform 1001 Tracklists. This ranking reflects the cumulative amount of unique DJ support for tracks played from October 1 to September 30 each year. And is based on facts and archievement. 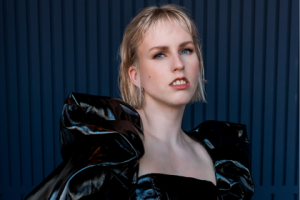 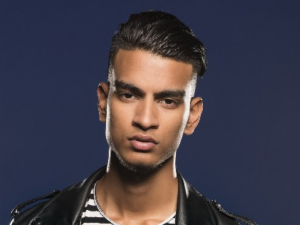 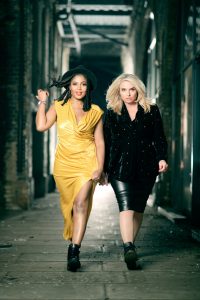