One of the best-selling techno producers of the moment, Reinier Zonneveld has taken over the contemporary scene with his unique view on techno. Highly respected for his powerful live performances at key festivals and sold-out clubs on all continents, his vibrant sound is winning him fans far and wide. After becoming a resident at the legendary Awakenings and Time Warp, he’s taking things a step further this year as he has launched his very own Festival. Live NOW Festival is nothing out of the ordinary; Zonneveld will be the only artist on the bill and will play for a mindblowing 11 hours straight. Stretching the limits of what’s possible is exactly what Reinier Zonneveld does best.

Born in the Netherlands in 1991, Zonneveld’s introduction to music was through the classical piano lessons he began aged just three years old. Some years later he started to compose classical music pieces and performed solo piano concerts. It was only after attending his first illegal raves while studying at university that the artist we know today began exploring electronic music production. Spending all of his student allowance on his first synthesizers, he managed to teach himself his outstanding production skills in his student dorm.

After completing two master’s degrees in 2015, he decided to dedicate all of his time and effort to his ever-growing passion: producing and performing techno music. Soon after, his tracks were supported by some of the biggest names in the scene. Releases quickly followed on Oliver Koletzki’s Stil vor Talent, Carl Cox’s Intec and Richie Hawtin’s Minus, so did two official remixes for electronic legend Moby.

With his productions and live sets influenced by both his classical background and his own rave experiences, it’s no surprise that his sound contains an incredible breadth, ranging from deep melodic tracks to pounding warehouse acid techno. His musical talent truly shines through in his captivating live performances which see him plough through his impressive discography and tease unreleased material alike. He’s been known to play his notorious all-night sets, always sold out and fully packed until the last minute. Here he’s spontaneously constructing and feeding off the energy of the dancefloor in a reciprocal synergy. During ADE 2019 he even managed to do an astonishing 12-hour live set.

Reinier also runs the highly acclaimed label Filth On Acid, founded in early 2017. Within only three years, it grew out to be one of the best-selling and most supported labels in the electronic music, having the number one spot on and off as leading techno label on Beatport. Giving Reinier full creative control, the imprint serves as a platform for his wide view on techno music which he personally demonstrated with his acclaimed album ‘Church of Club Music’ and more recently with his retake on the trance classic ‘Resurrection’ which topped the charts long after its release. The label has featured some major names, such as collaborations with techno legend Carl Cox.

Reinier quickly grew from underground artist to most wanted headliner, having performed all around the world from main stages to underground clubs, leaving a thrilled crowd on each dancefloor. The next step: his own festival ‘Live NOW Festival’ that was set for August 29 2020 (now postponed). He will be the only artist on the bill, playing a staggering 11-hour-straight live set, bringing all his studio gear on stage making for an incredibly innovative festival experience.

It’s clear that Reinier Zonneveld will further influence today’s global techno scene with his unique productions and dancefloor-shaking live sets for years to come. This is just the beginning. 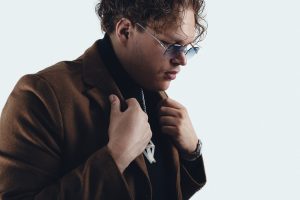 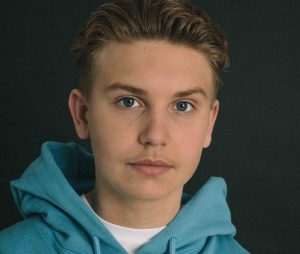 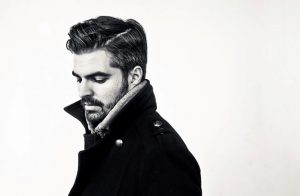 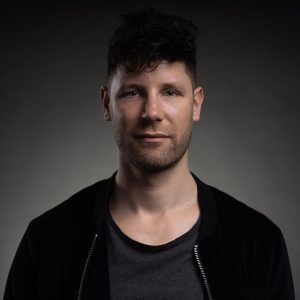