As of November 2020, Cloud 9 Music & Mink Music Publishing are happy to welcome Sergio Escoda to their boutique talent roster. Sergio Escoda (The Netherlands, 1990) is about as versatile as they come: with a half
Spanish, half Dutch background, he is active as a composer, lyricist, multi-instrumentalist, arranger, producer, mixing engineer, educator and more.

After graduating from the Conservatoire of Amsterdam in 2016, with bass and keys as his main specialisations, Sergio set out on his journey as a studio creative and live performer. He played in well known Dutch bands such as Direct, EUT, The Womb, IX & Reindier – touring nationally and internationally. Early 2020 he decided to focus primarily on his studio work, composing for games, commercials, film, documentary, theater and cabaret. He works from his own studio in Amsterdam. Read More

Aside from commissioned creations, Sergio also very much enjoys working closely with other musicians and creatives on studio albums, EPs and singles, and specialises in helping others materialise their musical vision and ideas. Although he has a strong musical taste – specifically harbouring a deep love and appreciation for killer ‘songsongs’ – one of Sergio’s most interesting attributes is the fact that he is is open to, and skilled at, collaborations all across the genre spectrum. For Sergio, anything goes – he is not genre bound, and has creations to his name in indie pop to latin music, from to electronic to world, rock and experimental. His goal is to make music accessible, regardless of musical complexity. To him, good music is music that makes sense. 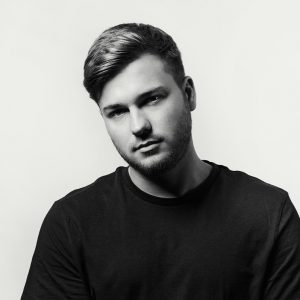 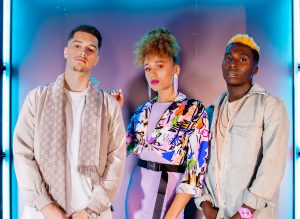 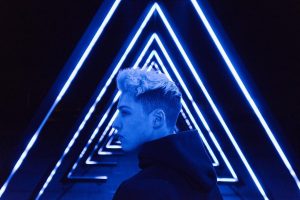 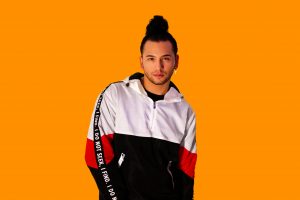