He has had over 70+ Major label releases as a producer/writer and/or as a featured artist, gathering in total over 500+ million streams across all DSP’s, ranging from Afrojack, Galantis, Felix Jaehn, Bob Sinclair to Ella Eye, Sigala and Omi.

Recently he vocalled and co-wrote hit single “Anywhere with you” by Afrojack, Lucas & Steve and Dubvision which has seen extensive airplay globally, as well as co-writing “Loveless” by Telykast Feat Teddy Swims, performing at Tomorrowland with Afrojack and signing his solo artist deal (Under the name “Taranteeno”) with Wall/ Universal music releasing very soon! 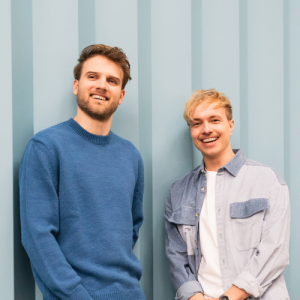 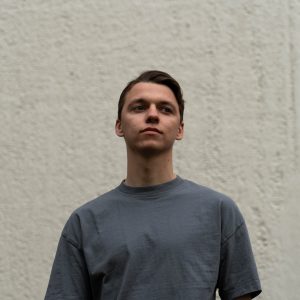 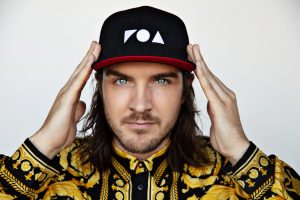 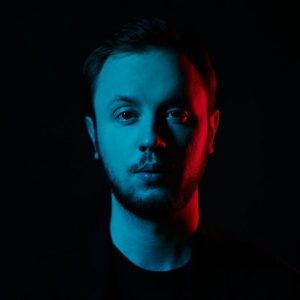