A household name in dance music with astronomical streaming numbers (Spotify > 110 M), an illustrious reputation for being the king of remixes, and more than a decade’s worth of hits in his music catalogue, Thomas Gold is a producer who’s been highly regarded in the scene since his grand entrance in 2009 – and it’s only been an upward trajectory since then.

​Gold’s undisputed hits and devoted fan base have been the catalyst to the producer’s domination, landing him performances at festival mainstages including Ultra Music Festival, Electric Daisy Carnival, Coachella, Mysteryland, Tomorrowland and many more.

Throughout his career, Thomas Gold has released on reputable labels including Axtone, Armada, Dharma, Protocol, Revealed Recordings, Spinnin’, Size and Toolroom. Universal Music Germany signed him for a longterm record deal in 2018.

​
2019 he founded 2 records labels, ‘Element 79 Records’ and Fanfare Records. Collectively the labels already have more than 50 releases under their belt.

​The producer has an undeniable penchant for remixes, most prominently displayed in his remix of Adele’s “Set Fire To The Rain” – which was a YouTube record breaker and stood as the jewel in a remix crown of pop stars and peers. His progressive sound, perfectly situated for global explosion, saw him rise to the upper echelons of global electronic superstar DJs.

​With fresh releases on Universal, Revealed, Protocol, Dharma &Fanfare Records; along with heading a new startup. Thomas Gold’s 2020 is his most ambitious year yet. 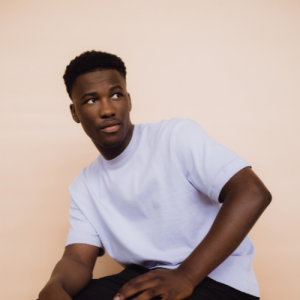 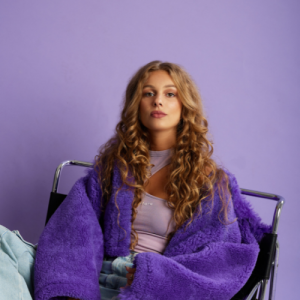 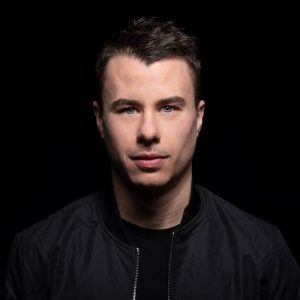 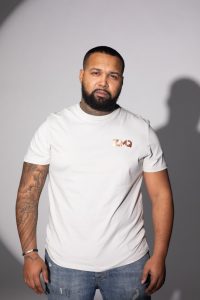