Bryan du Chatenier better known as Trobi is a DJ/Producer from the Netherlands. He became the youngest artist ever who was signed to the Spinnin’ Records at just barely the age of 16. After this Trobi build an established name for himself in the music industry.   These successful releases resulted later on in multi platinum and golden awarded collaborations for artist as Snelle, Ronnie Flex, Sevn Alias, Kevin, Mula B and many more. Trobi worked with several big international rappers like Lacrim (FR), Anas (FR), J Alvarez (COL) and many more . Besides this Trobi also released a official remix for The Chainsmokers single ‘Sick Boy’ and his official remix for Diplo’s ‘Color Blind’ and he also did the official remix of the international hit record ‘Instagram’ together with Dimitri Vegas & Like Mike. Over the past few years, he continuously toured many festivals, including playing at Tomorrowland, Creamfields, and several China tours. 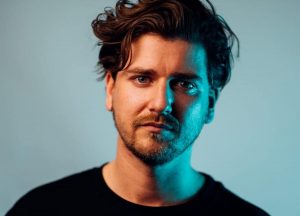 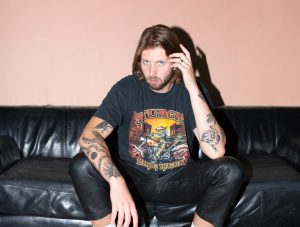 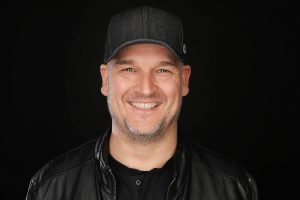 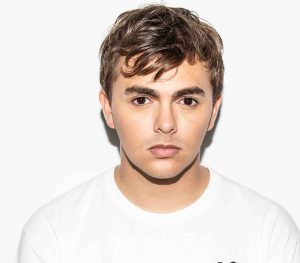