Sydney´s own, Dave Winnel, is conquering the world with his unique take on the house genre.  This DJ/Producer is going from strength to strength following the success of his Beatport #1 hit, ‘Smoke Machine’. His latest single, ´Boomerang´ has been added to full day time rotation on Australia´s leading radio station, Triple J. He´s collaborated with legendary Armin Van Buuren, on ´The Race´, and produced official remixes for Twenty One Pilots, David Guetta, Bastille, Anne-Marie, Clean Bandit, Hardwell, Axwell /\ Ingrosso, Adam Lambert, & Galantis, proving himself to be one of the most prolific electronic up and coming acts.

Check out Dave Winnel on all music platforms and social media! 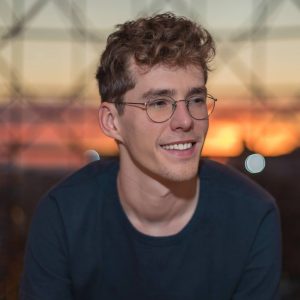 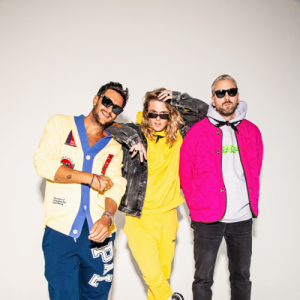 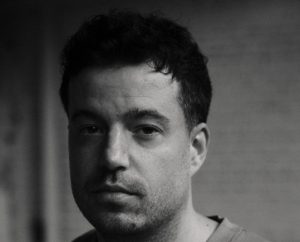