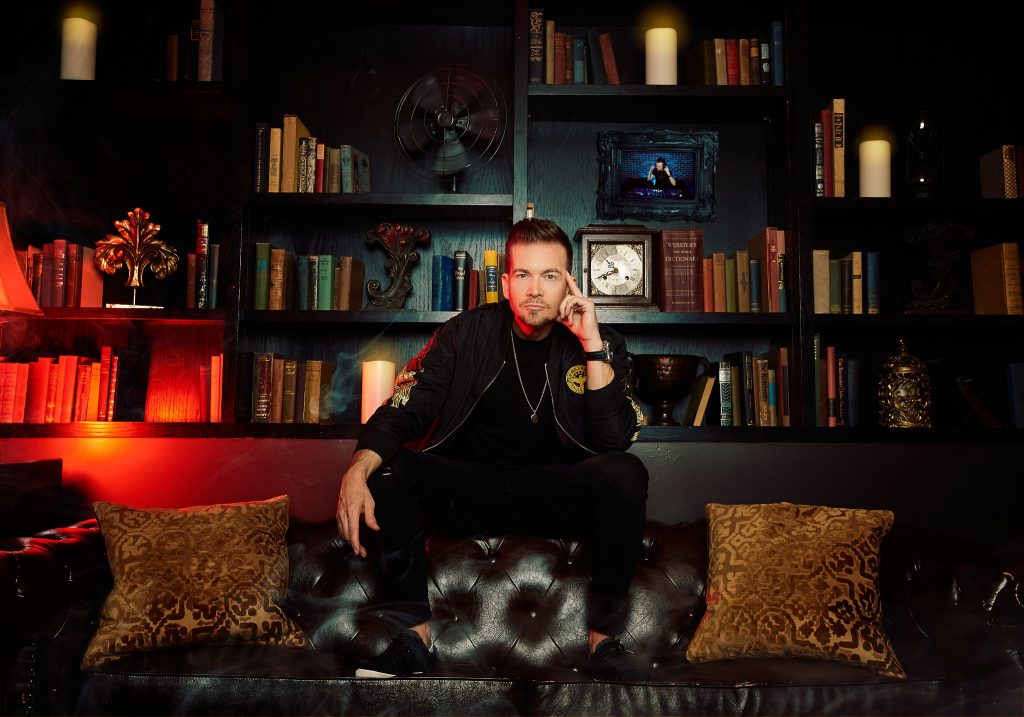 Armada Records-signed, Grammy and ASCAP award-winning producer, songwriter, DJ and recording artist Damon Sharpe is best known for his creativity behind the scenes as a producer and songwriter working alongside artists such as Jennifer Lopez, Ariana Grande, Pitbull, and Alesso. But what people may not know yet, is that Damon’s skills span further than just making hits for […] 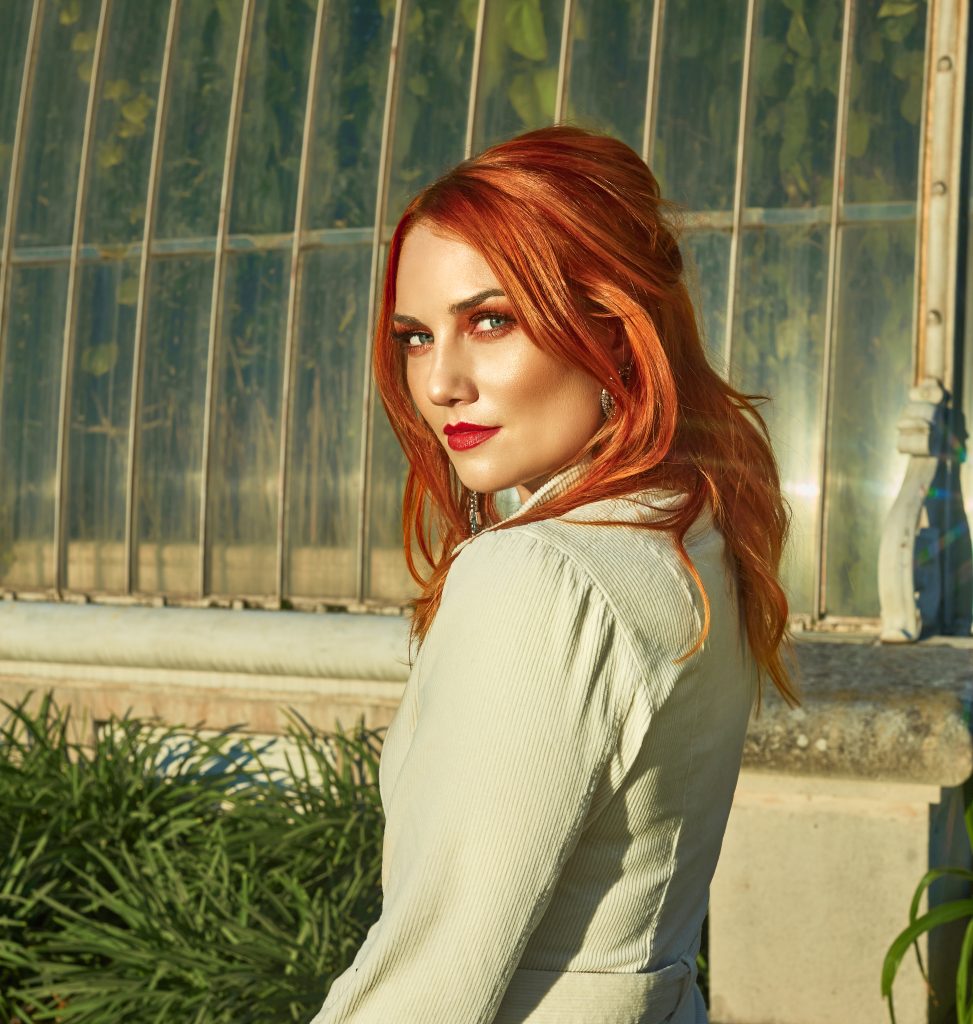 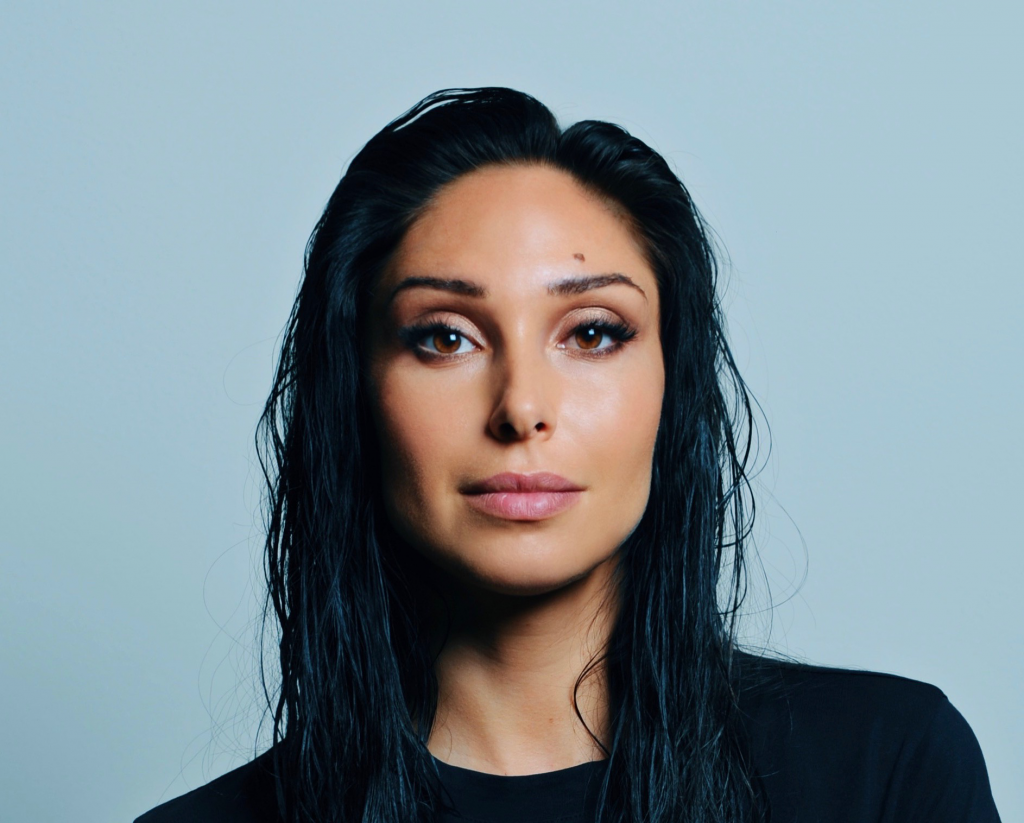 Smooth around the edges and ablaze on the inside, Diana Miro’s intimate, rich, soul-dipped vocals confidently compliment the hypnotic, experimental textures of Melodic Techno and the lush, emotional harmonies of Progressive House. Her instantly catchy lyrics are written to awaken the deepest emotions and reflect the essence of our time, all of which she efficiently […] 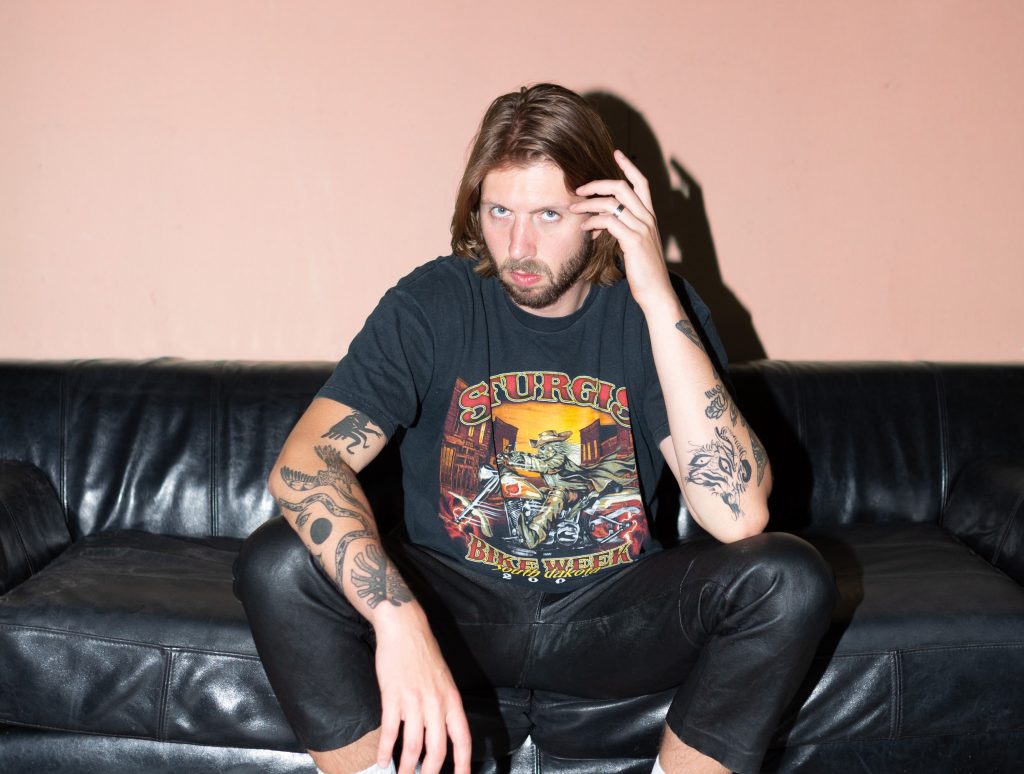 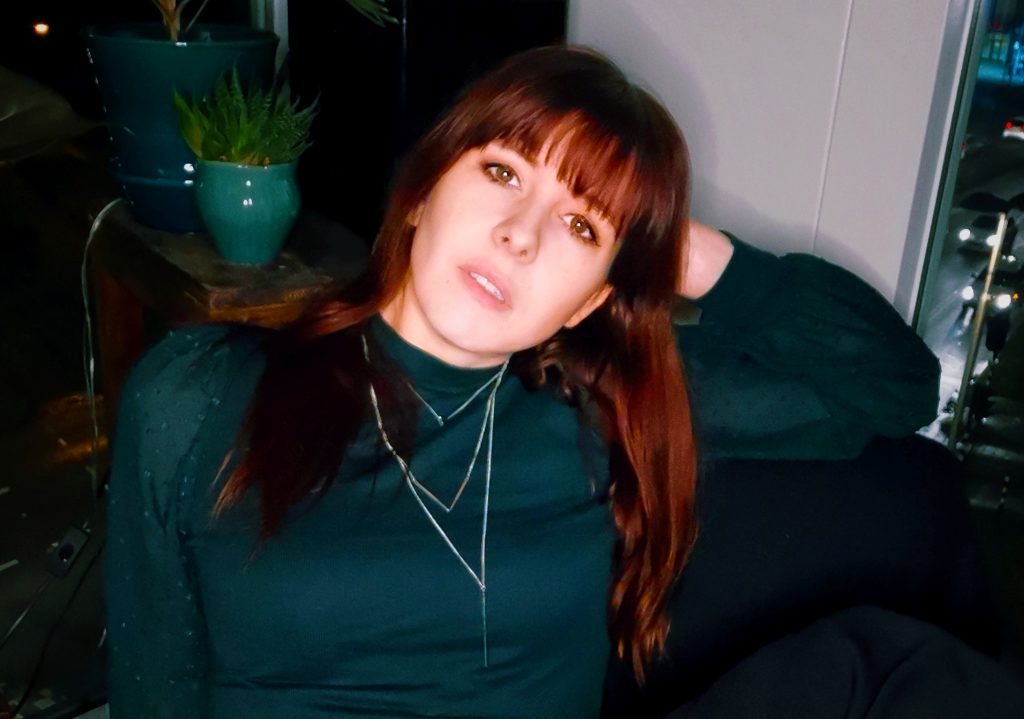 Ava Silver from the Netherlands is living her dream by being a topline creator! Her choice to work with DJ/producers made everything fall into place. Bringing them those catchy, dreamy or epic hooks and delivering them with breath taking vocals! The singer, songwriter and vocal producer has been in the music scene for a while. […] 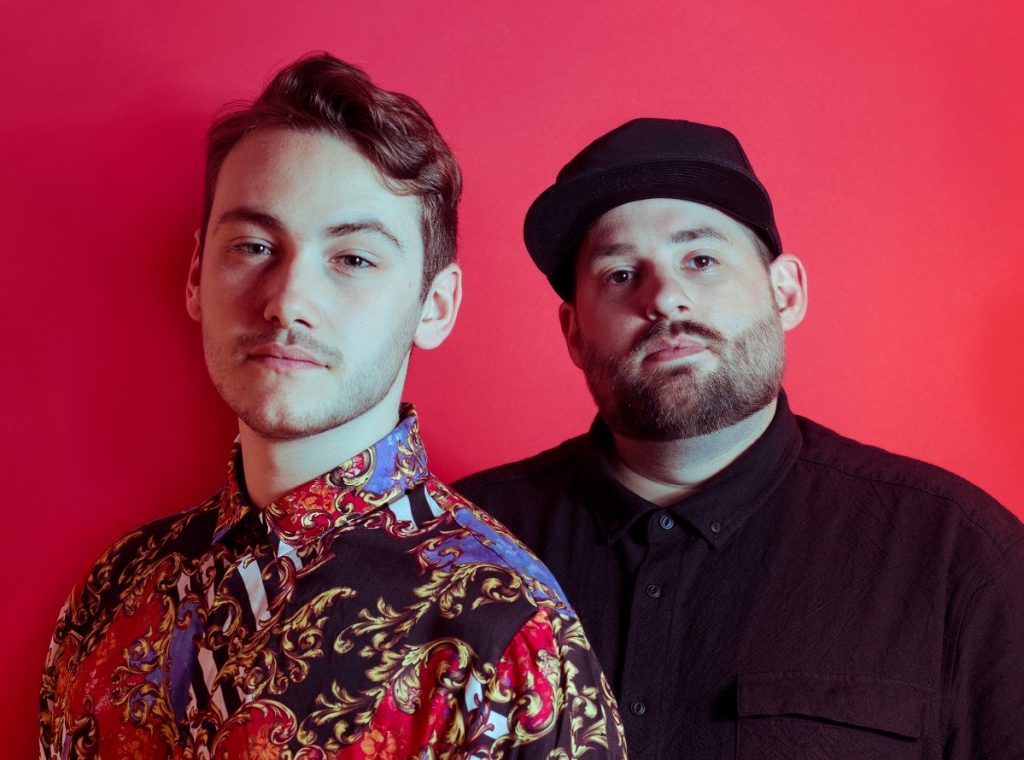 With over 400 million streams under their belt, the dutch songwriting/production duo The Companions, consisting of Stefan van Leijsen & Sasha Rangas, have had a convincing run so far, having been a part of more than 100 releases in the last four years alone and having received multiple awards. Stefan and Sasha both studied at […] 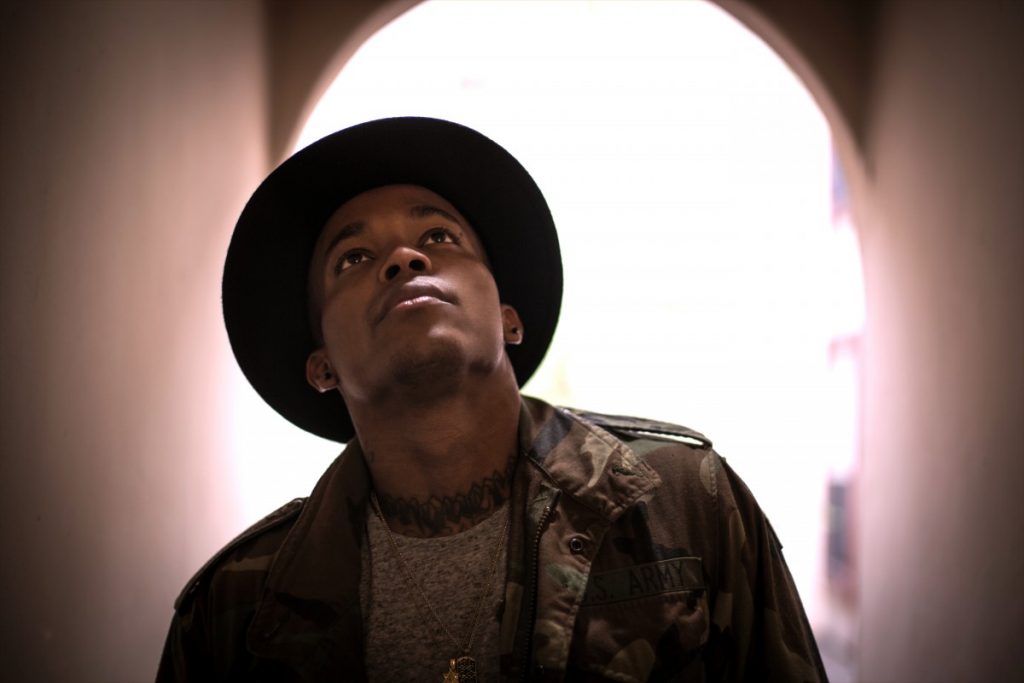 Hailing from Lacovia, St Elizabeth jamaica Blackwood endured a hardscrabble childhood growing up in Lacovia. He dropped out of school at age 14 and began to do music. He recorded a single on Garnet Silk’s label in 1995, and before he migrated to live in the USA in 2002, he voiced on the Artillery rhythm for […] 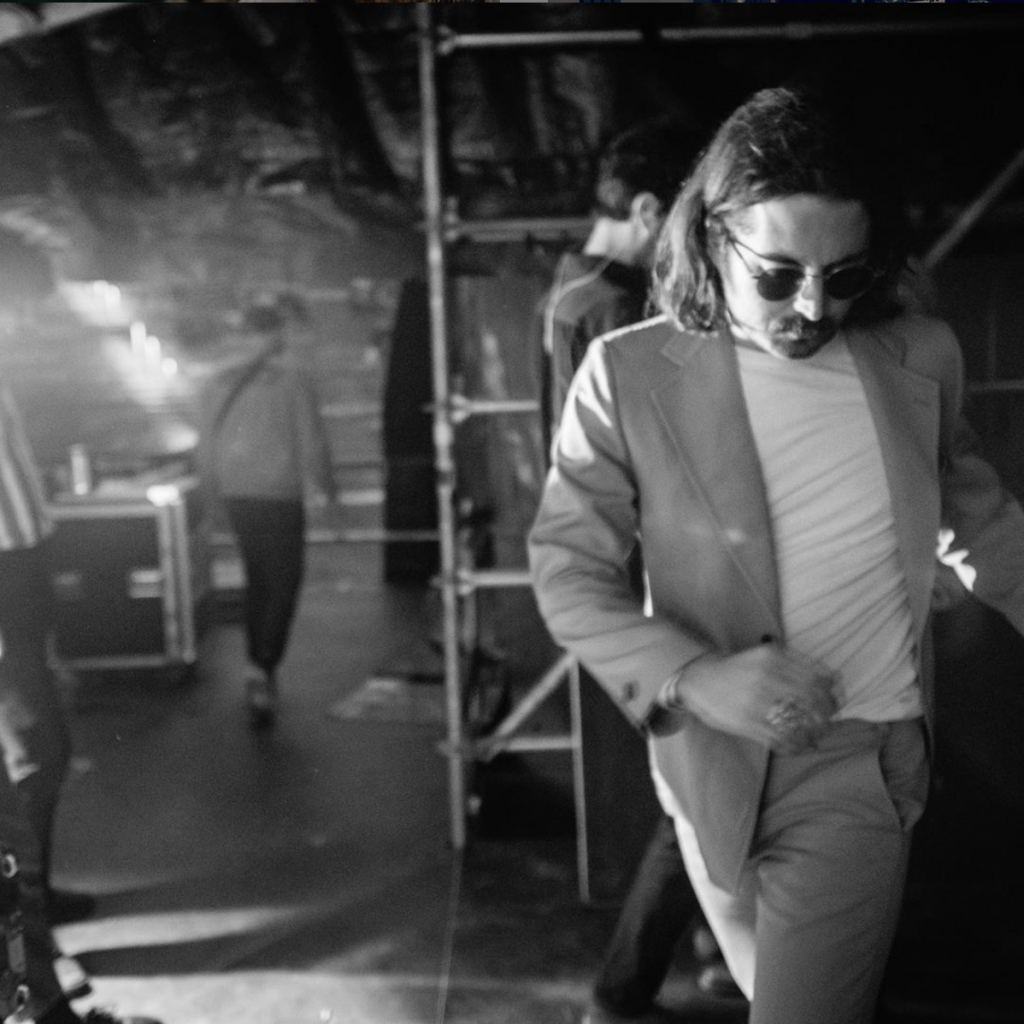 SERGIO ESCODA As of November 2020, Cloud 9 Music & Mink Music Publishing are happy to welcome Sergio Escoda to their boutique talent roster. Sergio Escoda (The Netherlands, 1990) is about as versatile as they come: with a half Spanish, half Dutch background, he is active as a composer, lyricist, multi-instrumentalist, arranger, producer, mixing engineer, […] 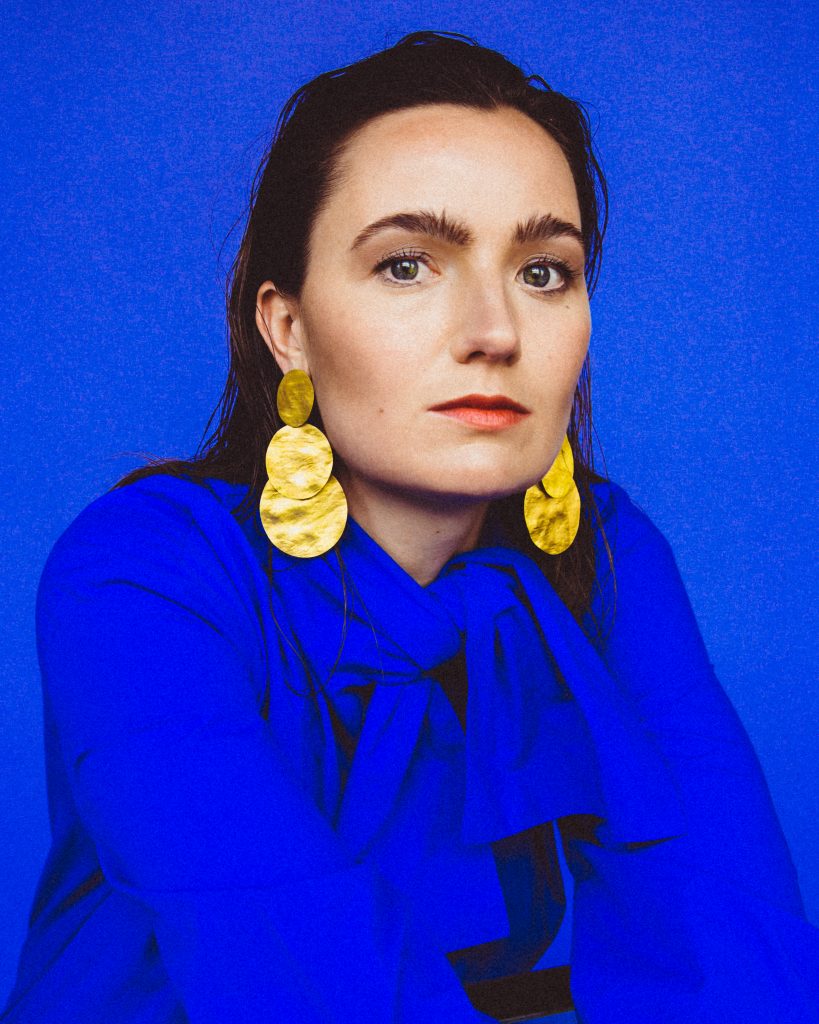 Born and raised in Amsterdam into a family of artists, HEBE’s father is a film and documentary director, her mother is a theater designer and teacher at The Rietveld Academy and her brother is a visual and light designer, helped pave the way for her career in music. “In my music I try to connect […]

A prize-winning law graduate, Tim Dawn was well on his way to a PhD and the big bucks… Until he fell head over heels for music. Backpacking through Australia and New Zealand, armed with a guitar and a handful of songs, he felt freer than ever. Back home he quit his job and moved to […]